You can hardly arrive any destination without a physical reference.

I learned early in life that for every height you aim to achieve, someone else has. Most times, they aren’t even the obvious people we think they are or should be. The major influencers of our lives are not necessarily the people we admire, but the major voices we listen to.

This is why it is advisable to culture the people we consistently interact with.

Another thing worthy of note is that every mentor is in your life for a cause. Wisdom demands that you identify the reason for every relationship in order to maximize it. It also enables you understand the jurisdiction of your relationship with people.

Here is a compilation of 5 distinct problems, 5 invaluable mentors helped me solve. 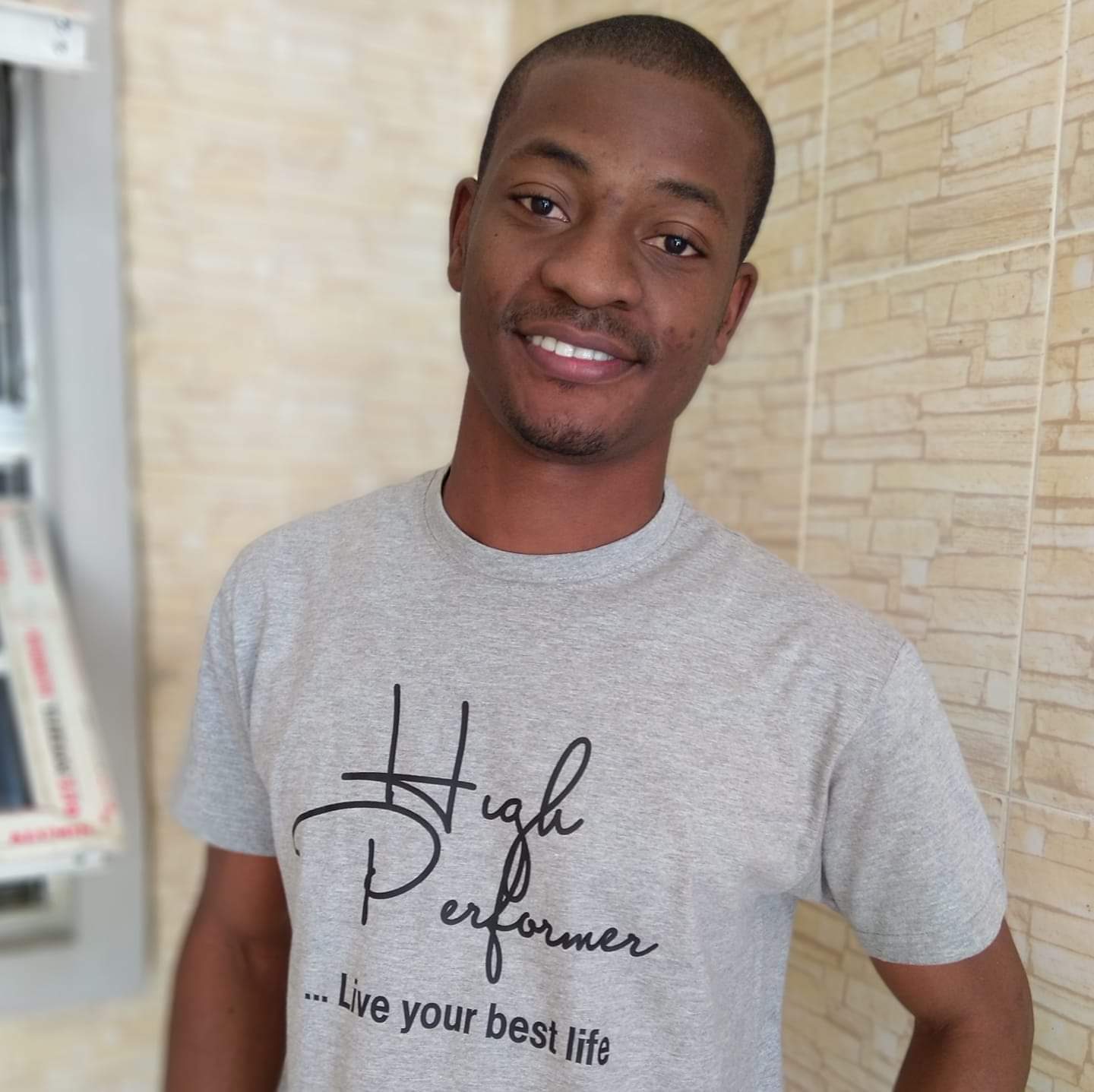 Mike, as he is popularly called, is the founder of High Performance Network. I met him in 2017 on Facebook, and it is a testimony that valuable relationships can be gotten and sustained on social networks.

One of the best decisions I made was signing up for one of his paid programs after I saw how his posts consistently made sense on Facebook.

I was always afraid to share my ideologies to a large number of people; largely because of the fear of how my message would be received. So I kept admiring people who had confidence enough to voice out their opinions. 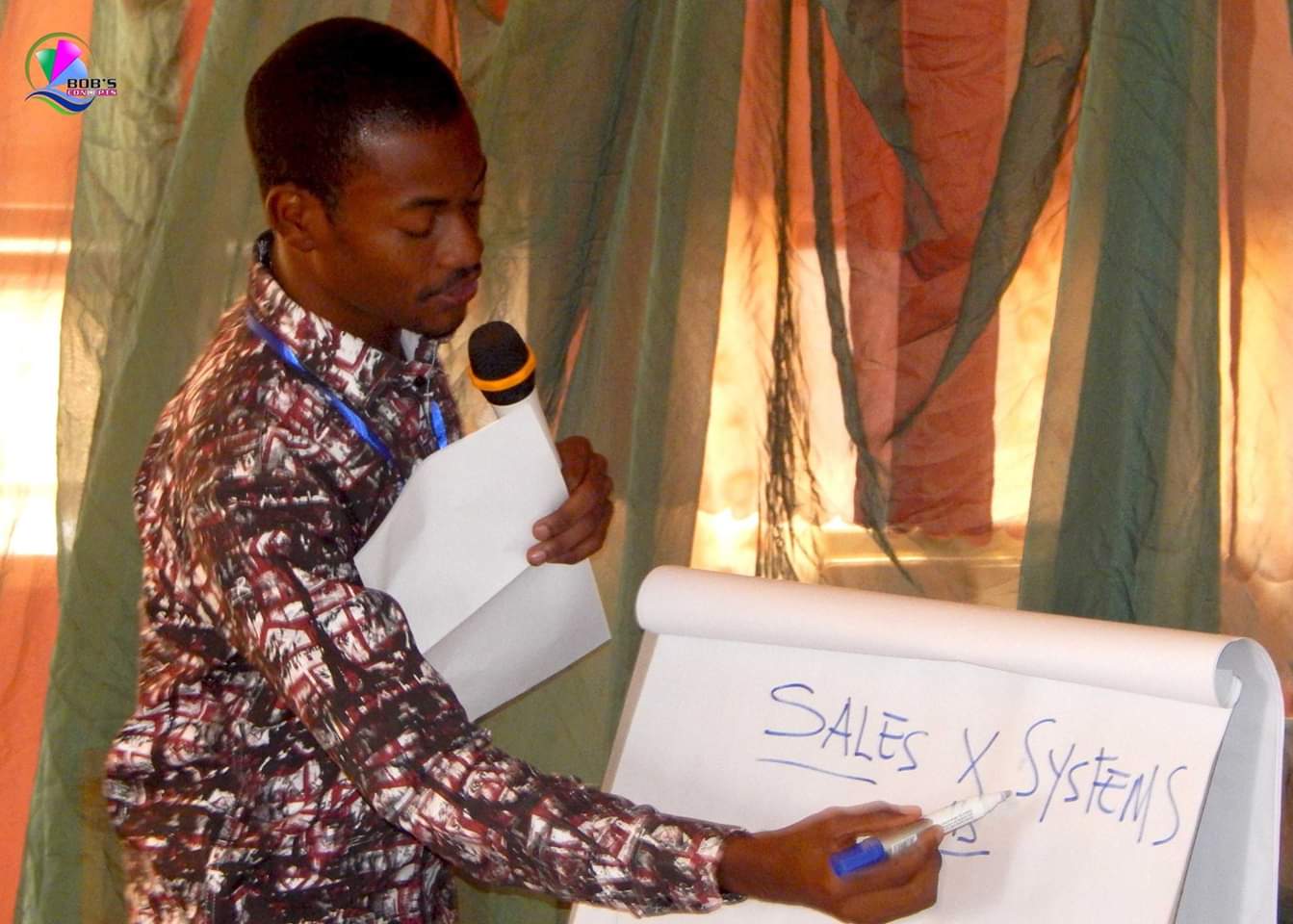 Michael made me realize fear was not an hindrance, except I made it to be. He encouraged me to compose my first serious post, and share online. I was amazed at the feedback I got, and it was one of the things that birthed GCB.

One powerful lesson I learned was the power of consistency. Consistency in anything makes you rewardable, as your credibility is established.

With his recommendation, I got to make more valuable online relationships. 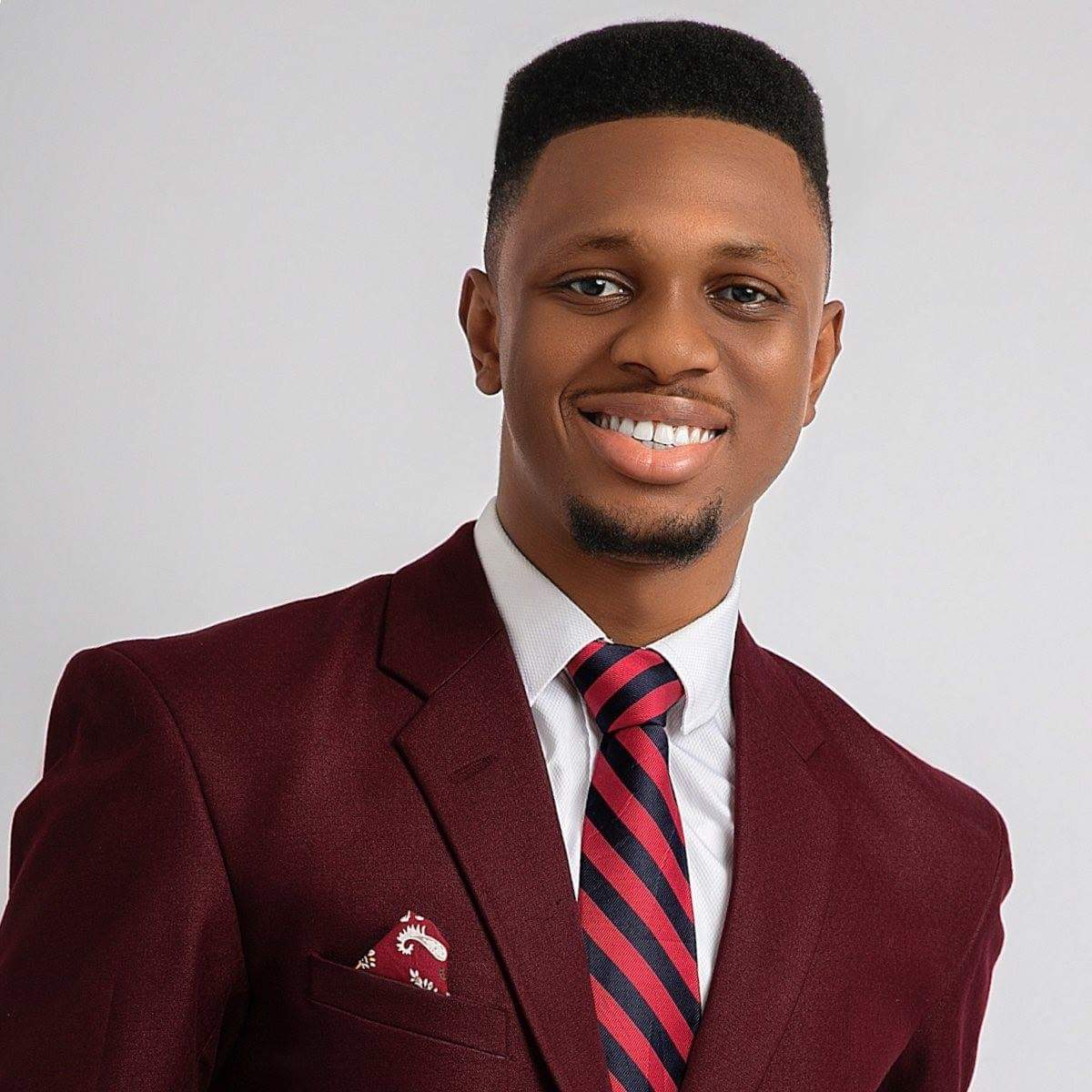 Recommended Michael Audu, I got acquainted with John Obidi; the founder of Headstart Africa.

Daddy J.O. is many things to many people but above all, he is a man who has mastered the principles of living effectively, and with people.

With his uncommon wisdom, he has mentored and spurred thousands of youths to personal development, and endorsed many others; shortening their journey to success.

Daddy J.O. solved the problem of folly for me. I learned that life offers you choices; the excellence of your life is a reflection of the wise choices you make.

He is also an ardent preacher of posterity; so he teaches endlessly the weight of the decisions and actions you take. With this mastery of social media as a tool, he has sacrificially taught how to wield it to your advantage. 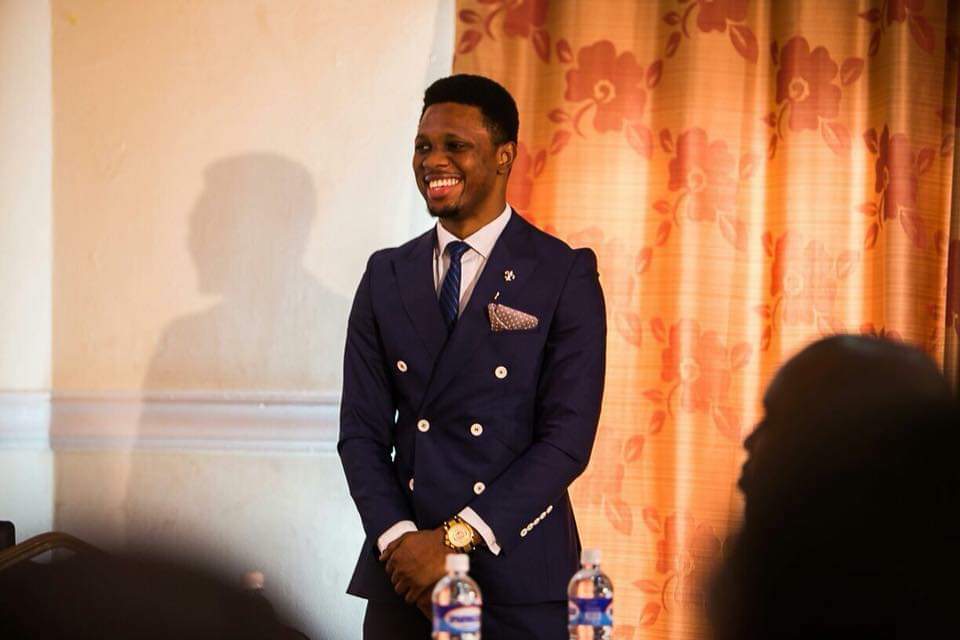 My favorite times with Daddy J.O. are whenever I get the privilege to be a part of Night School. Daddy J.O. believes in giving equal opportunities to men. If you cannot afford his services yet, there is always a way to connect and be mentored him. During night school sessions, he unveils his lifestyle and daily habits that are responsible for his current level in life.

I learned that money is never a limitation. Your mind is. 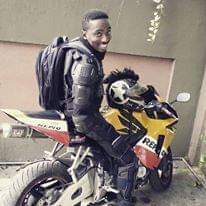 Uncle Ejimi as I like to call him always has an answer for any question. He has one of the best minds I’ve come in contact with.

Founder of Profitable Investment Network, Uncle Ejimi knows how to ensure you live a profitable life indeed. No matter how down or disadvantaged you might feel you are in life, there is always something you have that can be rewardable.

Uncle Ejimi sees potentials in every man. He helped me solve the problem of incompetence, inferiority complex and lack of productivity.

The first session I had with him was the first time I gained insight into who I really was. The concept of envy is largely as a result of ignorance.
Uncle Ejimi knows how to turn every raw material into gold. No matter how dark a place or thing is, he digs out treasures from within.

Much more is his humility and self control. I learned how to submit myself to principles and tuturs watching him as a worthy example. 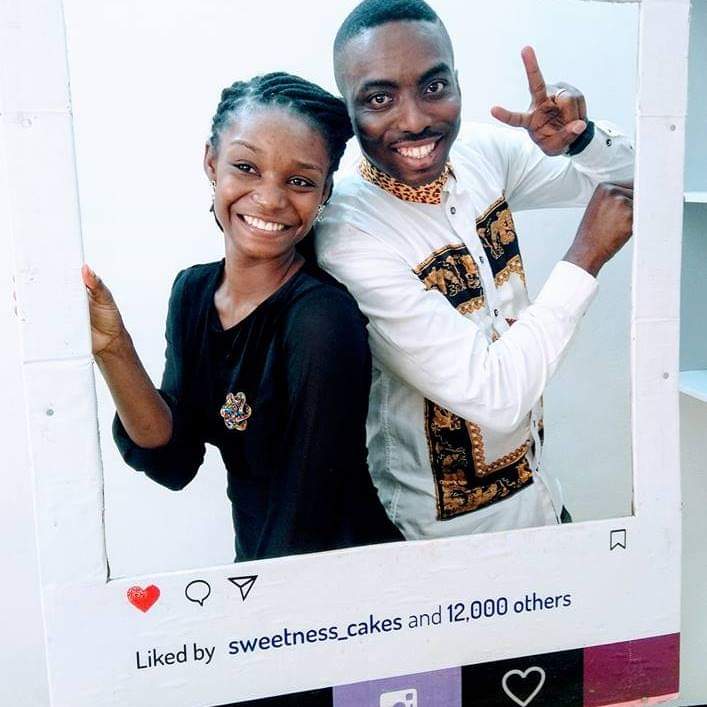 His presence and words are always reassuring, and evergreen. 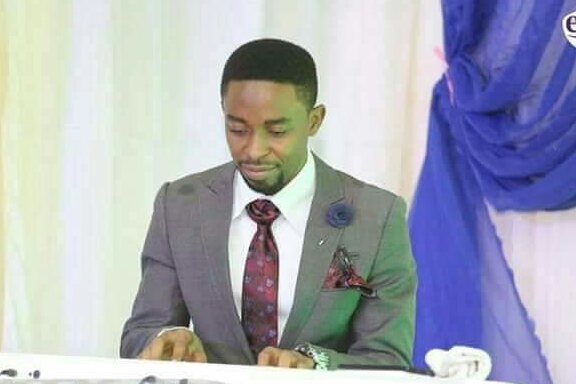 M.D. as he is popularly called is so much more than meets the eye. I met him in 2015 at a point where I was tired about life.

M.D is noted for his Christ mindedness, understanding of the supernatural and excellent mindset. He has a unique way to pointing you towards God and His love. And this is usually done beyond words. 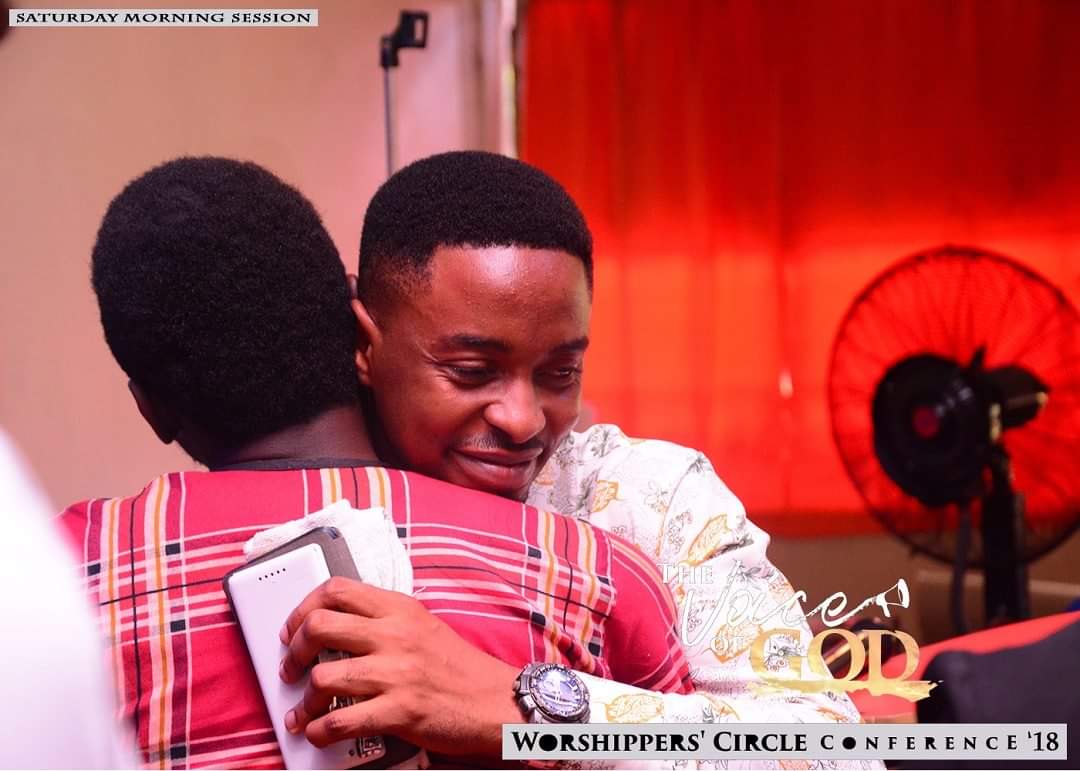 His life, in and out of public eye depicts the same principles and character he preaches. His values are consistent with his person.

Michael has mastered the principles governing human relationships. He makes every man feel loved and valued as Jesus would.

In fact, Michael has an unusual drive for excellence, so much so that he never settles for anything less than is obtainable. He exudes it as an aura, and being around him compels you to also be on your best behavior.

Michael appreciates Scripture almost too well. He is very precise and exact with his use of language and contextual interpretation of God’s Word. He is also passionate about sharing same knowledge with as many people as possible. 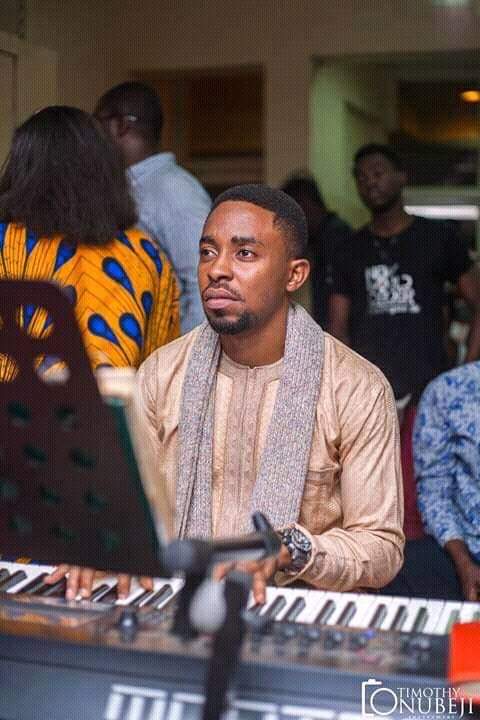 One major problem, amongst many others things, I got solved with associating with Michael was unforgiveness. I learned how to love, and to receive God’s love. Learning love helped me heal and let go of hurts. I made the most progress in my life associating with him. 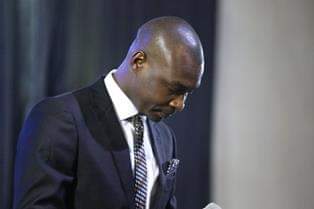 This would never be complete without him. He is beyond a mentor, he is my father. Daddy is one person who has literally given up his life as proof of his passion and love for God and people. Read extensively about him here.

Daddy solved the most problems my life had, and taught me in turn how to be a problem solver. 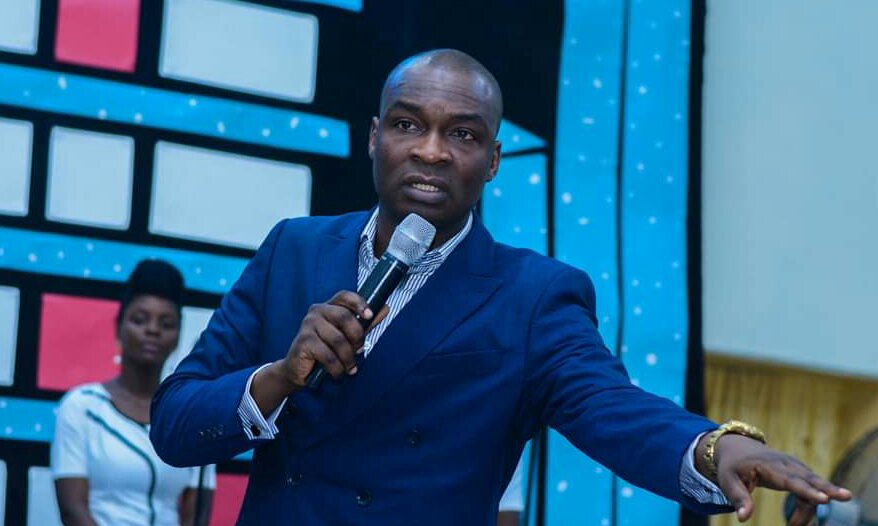 The major highlight is the problem of identity crisis. I found out more about myself being around him, and his teachings.

He caused a whole generation to seek God, and began an irrecoverable revolution in the lives of men. 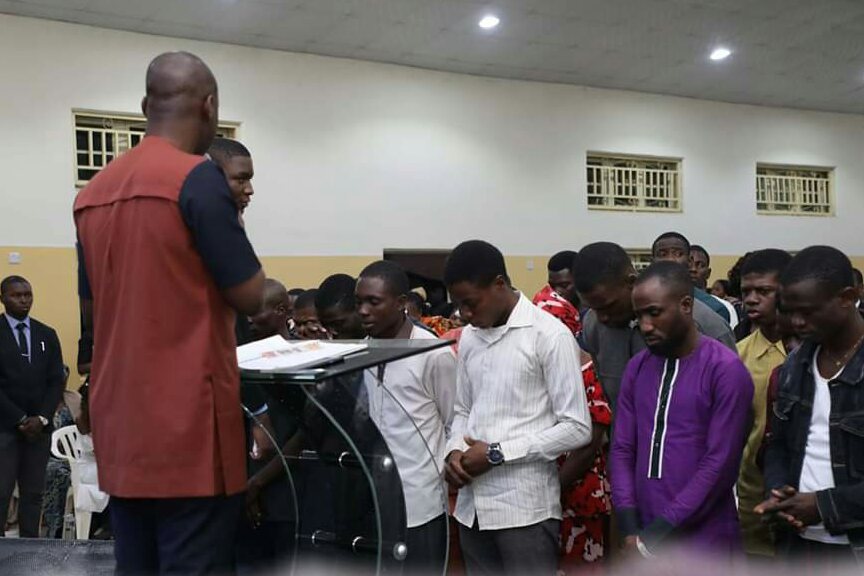 We found ourselves in his vision and built our life’s purpose out of it. He is the foundation of all valuable relationships I’ve gotten.

As a physical reference, it was easy to determine where our lives was headed watching him live his. No time with AJS is ever wasted. I celebrate him eternally. 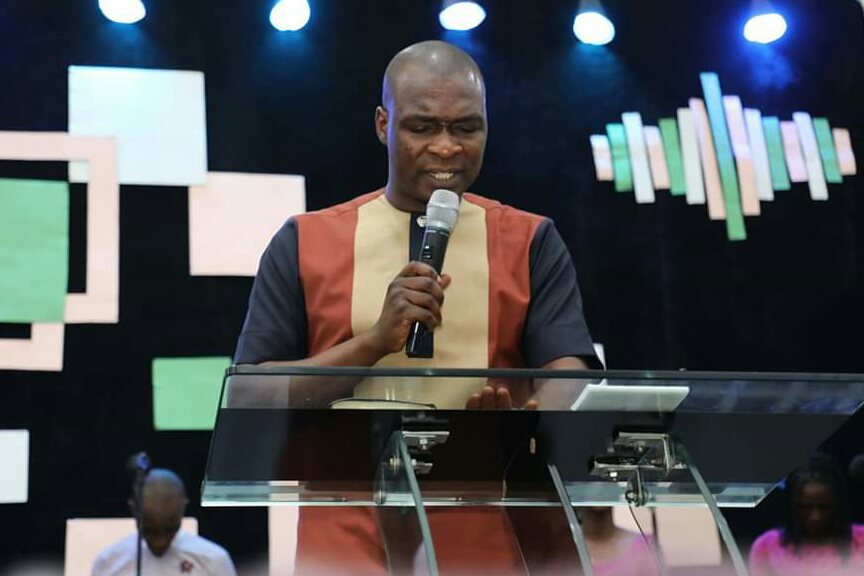 What is the most valuable lesson you’ve learned from mentors? Do share with us!