As soon as the kiss ended, noise some silence filled the room.
Her thoughts became louder than her words…and she welcomed a heavy truck of awkwardness into the atmosphere.
She left almost immediately afterwards.
In the safety of her apartment, bewildered, she sent a text message to her friend, turn mentor; Dave. 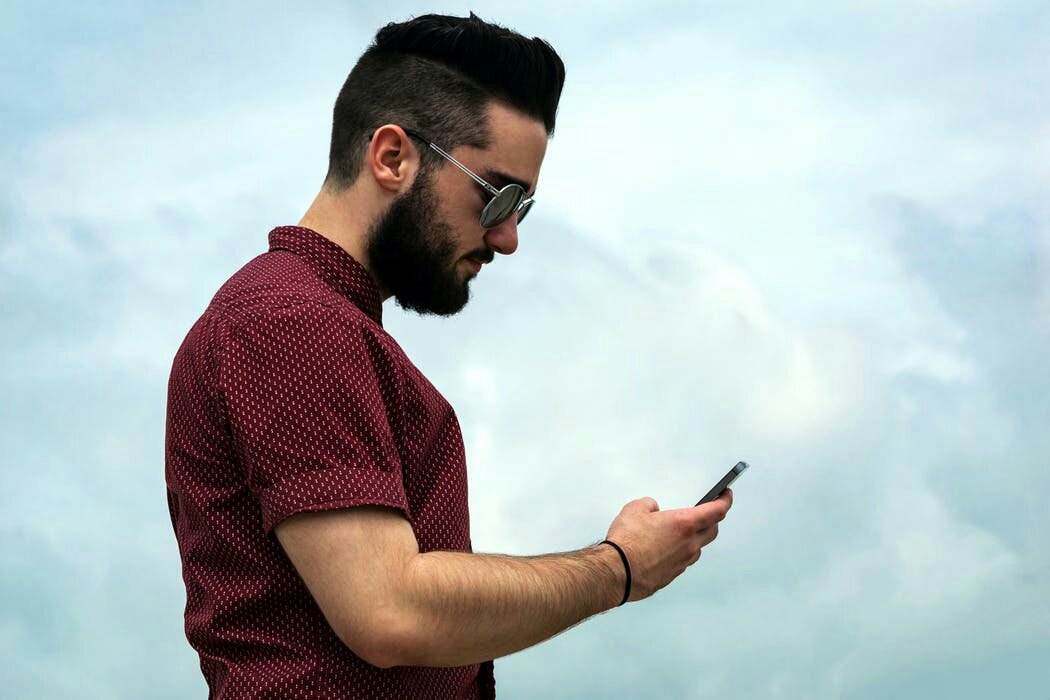 The text read; “Mike kissed me”.
Like he had been expecting the text, he called her. Told her to calm down, and see him the next morning.
God knows she tried to keep calm. 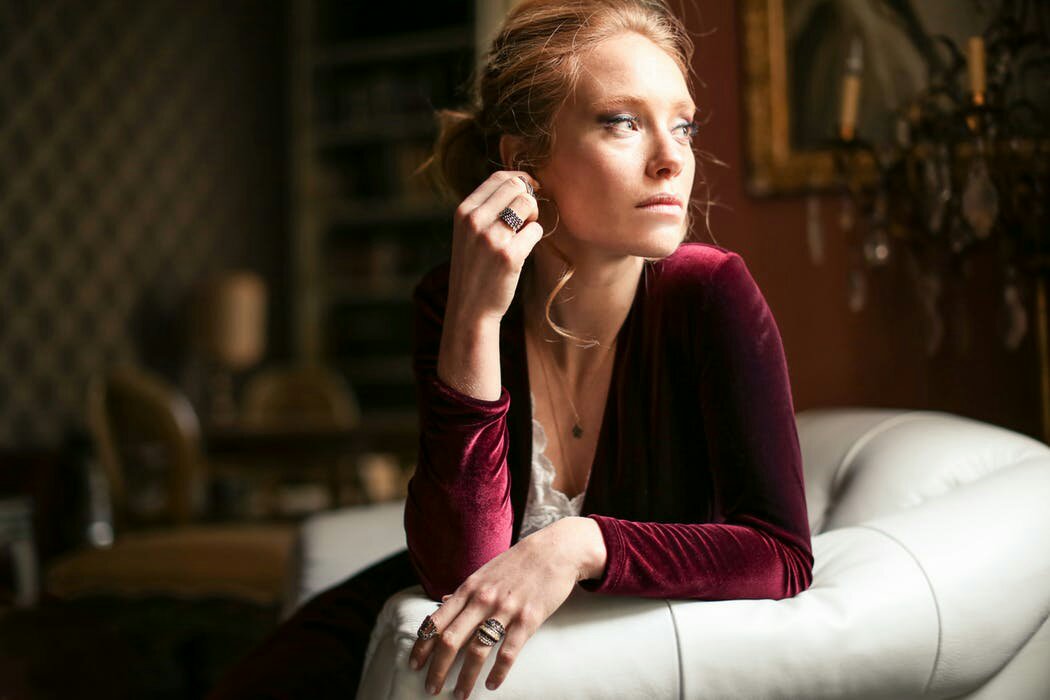 It was just a kiss after all. But, was she his first? What if she unconsciously encouraged it? Is she attracted to him? All these and many more ran through her mind.
“God, don’t permit me to cause the downfall of Your servant”, she prayed.
As soon as the sun rose, she made her way to see Dave.
Dave, a man who was known for his wisdom, simplicity and relational skills, didn’t waste any time with pleasantries. 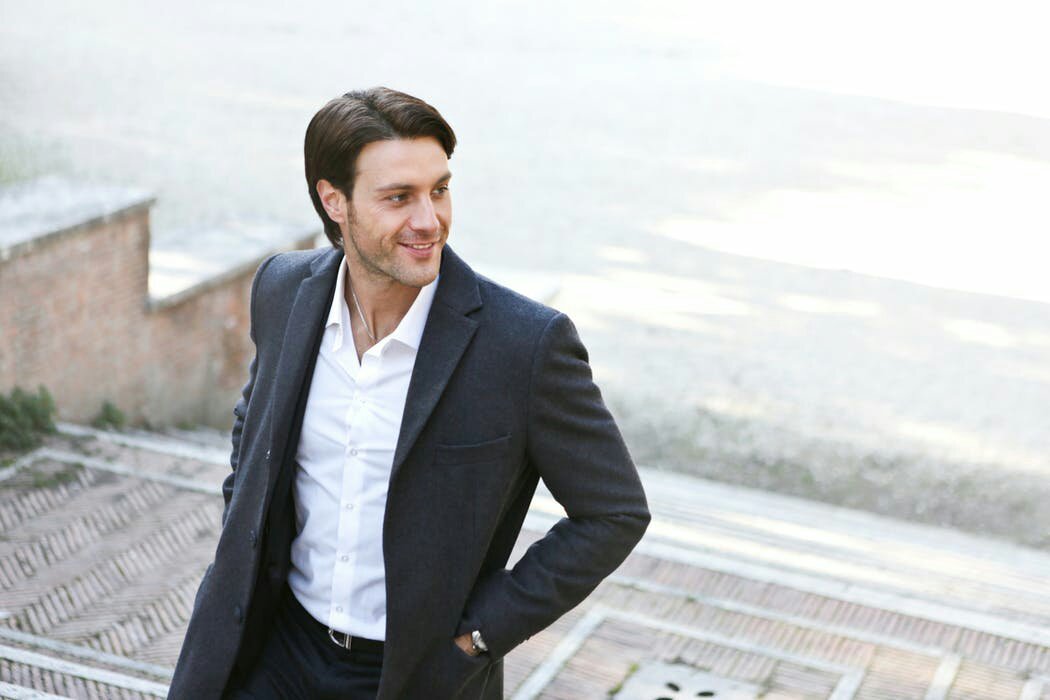 “Anne, tell me exactly what happened yesterday”, he asked.
She did… In details.
She also added her possible fears, the awkward questions in her heart, everything. It was so easy to empty herself before Dave, as he was such a great, non judgmental listener.
When she was done, Dave smiled.
“Did you return the kiss because you wanted to, or it was sheerly out of respect for him?” Dave asked.
“I did, because I was stunned, didn’t know how to respond to him. I’m not sure I like Mike”, she responded.
“Nothing just happens physically that hasn’t been conceived in the mind initially. I bet you, Mike has kissed you severally in his mind before now.

You are very sincere, and discreet. That’s an act of God’s mercy towards Mike. This is enough to soil his reputation of so many years”, Mike said.
“Do I quit my job?” Anne asked.
“What would that make you? A coward of course. You should return to him and talk with him. Tell him how you feel, and set boundaries.
When a man loves a woman, he talks about her to his friends. I’ve known Mike for a while now, and he has never spoken to me about you, outside of your work proficiency.
Even if he suddenly is attracted to you, this is NOT how it works.
Get back to him, talk to him and define your relationship”, Dave advised.
“However I have one question for you before I let you go. Can I trust you to be self controlled, and for this not to happen again?” He asked.
She answered immediately; “Of course. I don’t even like him”.
Okay then.
She thanked Dave and left his house; then headed straight for Mike’s…having already placed a call through that she was coming over. 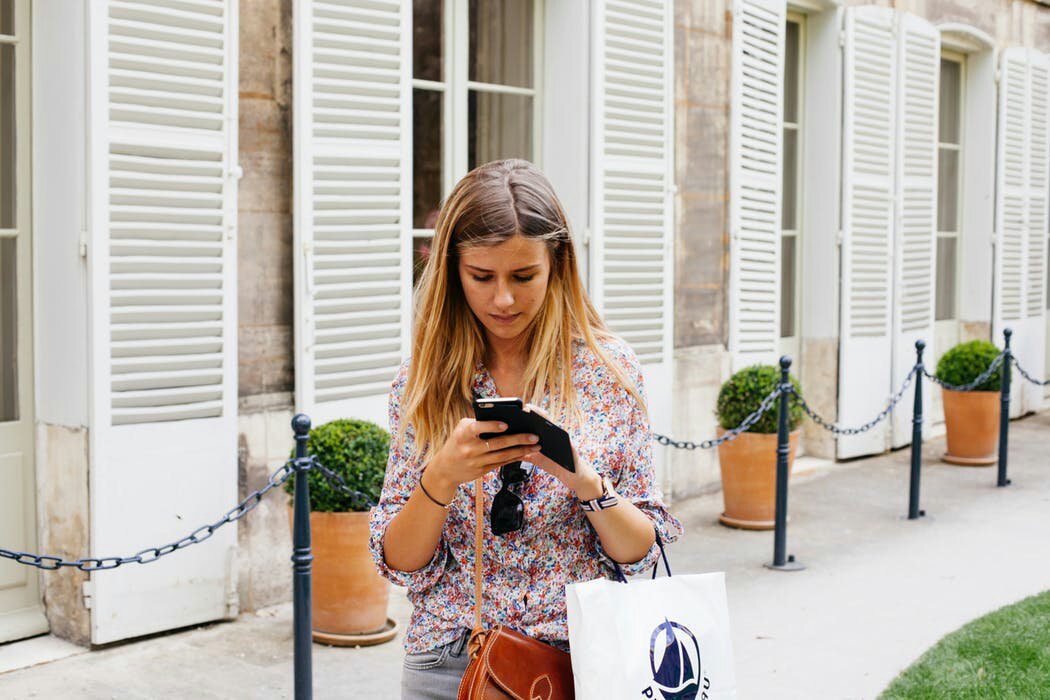 His residence was filled with overwhelming memories. 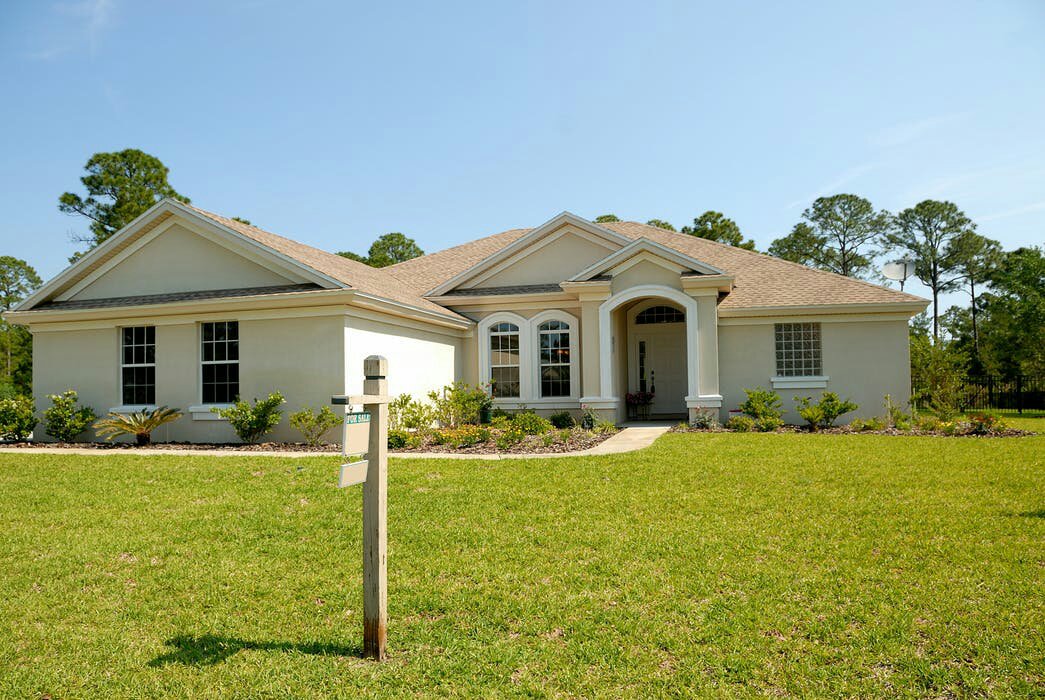 She saw him at the very same position, as last time, seeing a movie.
He tried making conversations about everything else, but the purpose of her visit.
After a while, she blurted out; Mike, I want to talk to you about yesterday.
She did and said all Dave told her to, and awaited Mike’s response.
He sighed, then said, “You amaze me Anne. I also haven’t been in a right frame of mind since yesterday. I’ve heard all you’ve said and will imbibe them”.
She trusted him.
“Can we see this movie together now?” He asked, smiling.
She agreed.
He stole gazes at her occasionally, played with her hair, complimented her and all.
Then, the atmosphere was set. He kissed her again.
But this time, her guard was all let down. She responded with the whole of her heart. 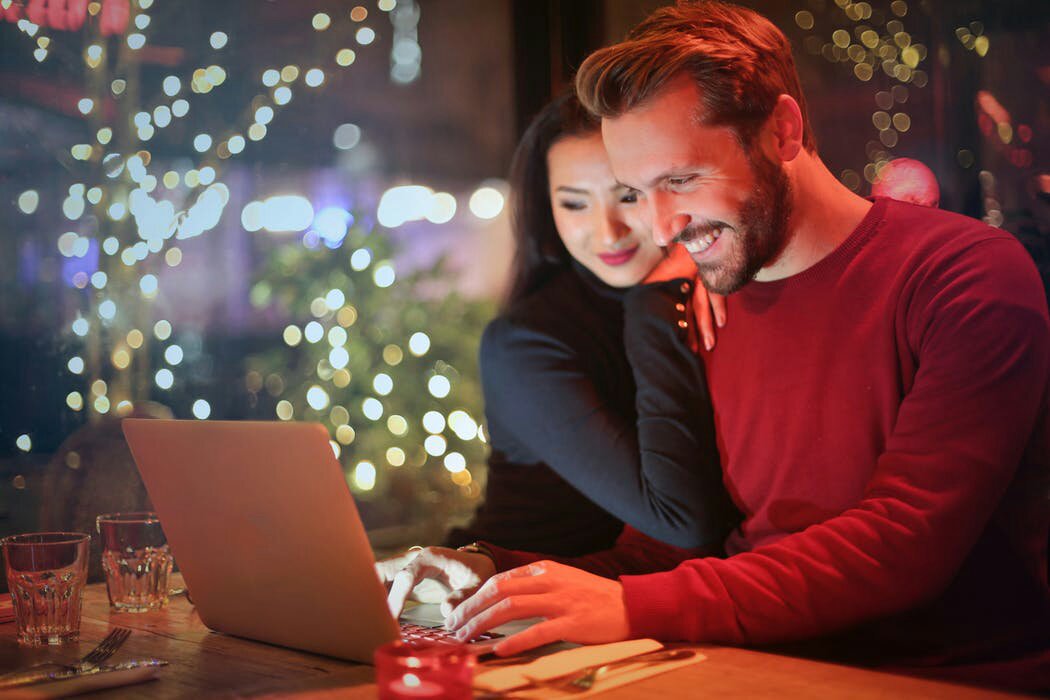 How can something that feels so good be so wrong?
Will God forgive her?
This marked the beginning of the end of Anne. 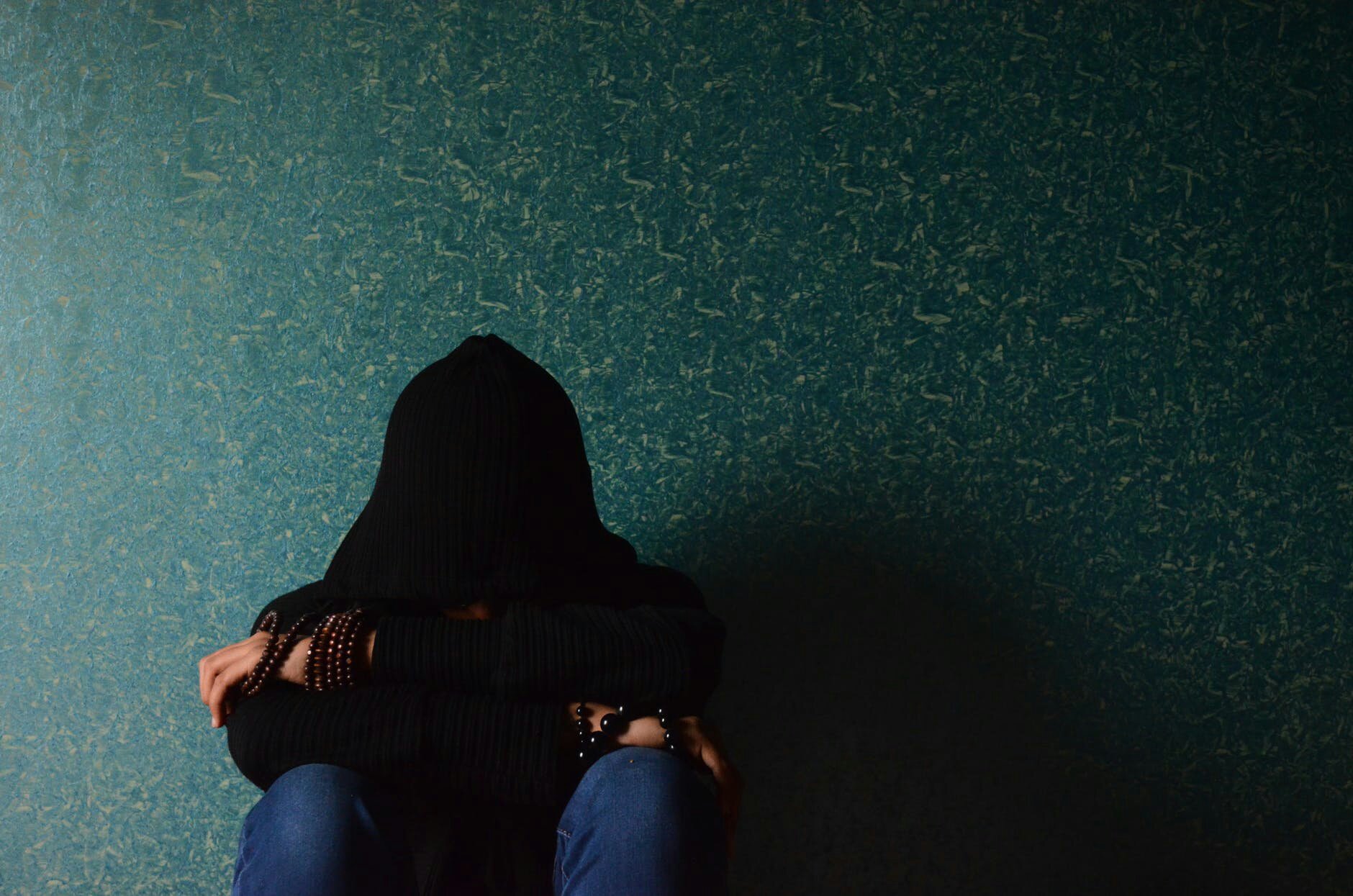 Things To Note:
–Nothing can be done outside your will.
-Your will power is at the mercy of the atmosphere you subject yourself to.
–God’s love is unconditional. 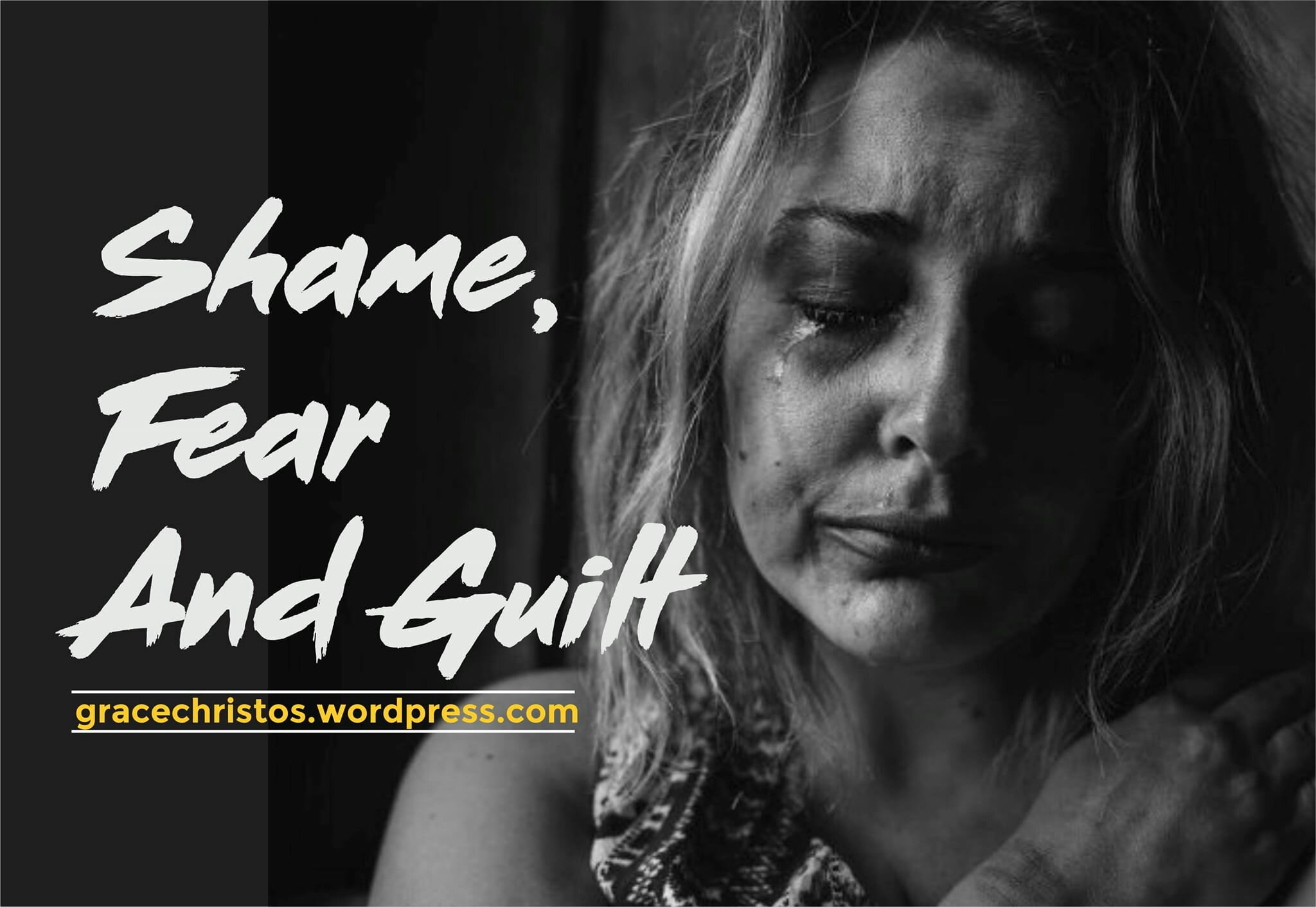 What did you learn today? Thank you for reading through.
Don’t forget to subscribe to my blog if you haven’t yet.
God bless you.