HOW TO DEAL WITH SEXUAL CRAVINGS

Men don’t have sex because they like to…they do because they need to. They are full of seeds and must seek ways to deposit these seeds.

Sex is the activity between individuals, that entails the insertion of a male’s organ into the female organ until orgasm and ejaculation occur.
Sex is nature’s primary channel for procreation, preservation and evolution. All living things procreate, multiply and perpetuate their kind through sexual intercourse in one form or another.

THE PURPOSE OF SEX

According to Scripture, Man was commanded to be “Fruitful and Multiply…” From then, humanity was programmed to increase and abound and multiply. But the only known means of physical multiplication of the human race is through Sex.

This means the urge for sex isn’t just for pleasure or releasing tension. It is a need to enable the continuity of the human race. It is a creative God-force programmed in humanity for abundance.

It is no surprise that sex is in constant focus and hype. This is because sexual desire is not only inborn, it is also the strongest desire in Man. Even the ba male child of a few months old sprouts an erection while suckling his mother’s breasts, albeit unconsciously.

THE POWER OF SEX

And because the external sex organs are easily seen and felt, sexual desire is easily aroused. Thus a lot of mental and emotional energies flow into sexual desire and its gratification, even without much conscious effort from us.

When properly indulged in, the sex act produces such exquisite feelings of ecstasy and joy unlike any other; making the desire for physical sexual contact quite intense and irresistible in most men and women.

It is revealed in Physics that everything, including you and me and the entire universe around us is pure Energy, differing only in rate of vibration. Everything vibrates at its own specific rate, which determines its characteristics.

The law of conservation of energy states that the total energy of an isolated system remains constant; it is said to be conserved over time. This law means that energy can neither be created nor destroyed; rather, it can only be transformed or transferred from one form to another.
~Isaac Newton~ 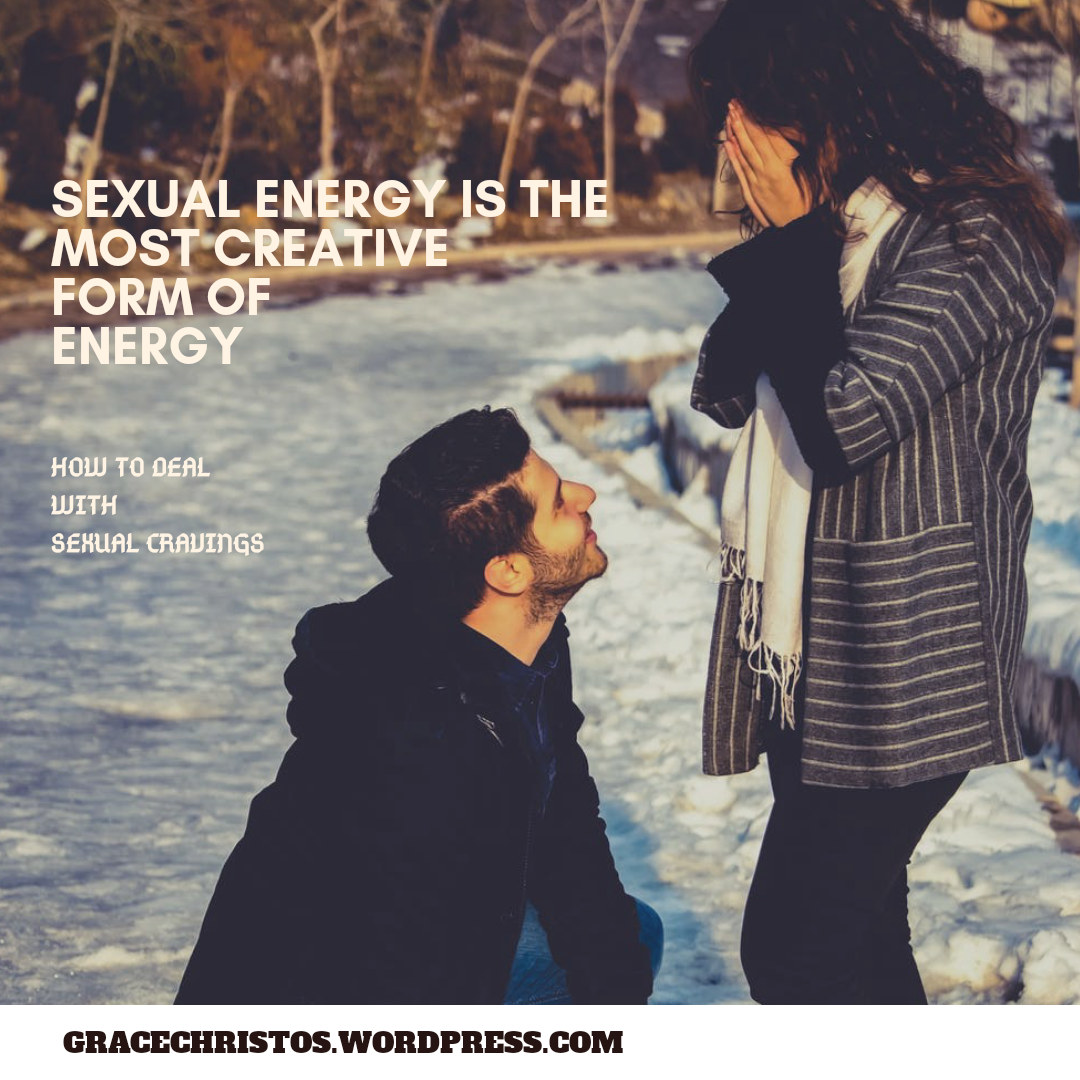 An intense desire, whether for sex, money, politics or sports laurels, is creative potency seeking expression or outlet, and you have a choice of how and on what to invest it. The more intense the desire, the stronger the unseen forces propelling its actualization.

Your thoughts, desires and intentions, and the associated feelings and emotions they generate in you are creative energies, brought about the transforming action and power of your Mind – and sexual desire is no exception.

Because the energy can be converted to other forms for greater achievements and other forms of productivity as the urge or desires for sex is more than we could ever morally gratify, hence the need for the conversion sex energy also known as “sex transmutation”.

In other words, the self-same creative potency projecting as tumultuous sex drive or sexual energy can, a mere switch of intent and focus, become Intellectual energy, Money energy, Professional energy, Political energy, Sports energy, Spiritual energy, or whatever type of energy you need at any point in time.

It all begins in the mind!

Whenever a man is enthralled a woman, and he wants her, to have
and to hold, a certain state of mind activates in that man. That state of mind is very potent; as it draws out the very best of the man’s attributes of keen observation, imagination, courage, tact, persistence and creativity, into a coordinated battle plan to capture and possess that very object of his desire, the woman, even if for a fleeting moment.

Imagine if such same energy is channelled into something else…how much productivity do you think it would yield?

This reveals that creativity is innate in Man. To learn further on the art of creativity, read it up here. However, what you create is up to you. Your station in life today is a reflection of how well you have managed your creative ability since birth.

History reveals that the most successful people are also those with highly developed sex natures. Sexual magnetism or drive, when properly harnessed, is the key to greater personal success.

For proof, consider what becomes of a castrated man, dog, goat or bull. They grow fat, docile and submissive.

The functions and power of sex was well known to man even in ancient days. Male servants attending to royal families were, for obvious reasons, usually castrated.

A woman who has discovered her sexuality and draws strength from it is radiant, creative, and filled with vitality. She embodies the beauty of life and in turn attract this beauty like a magnet. 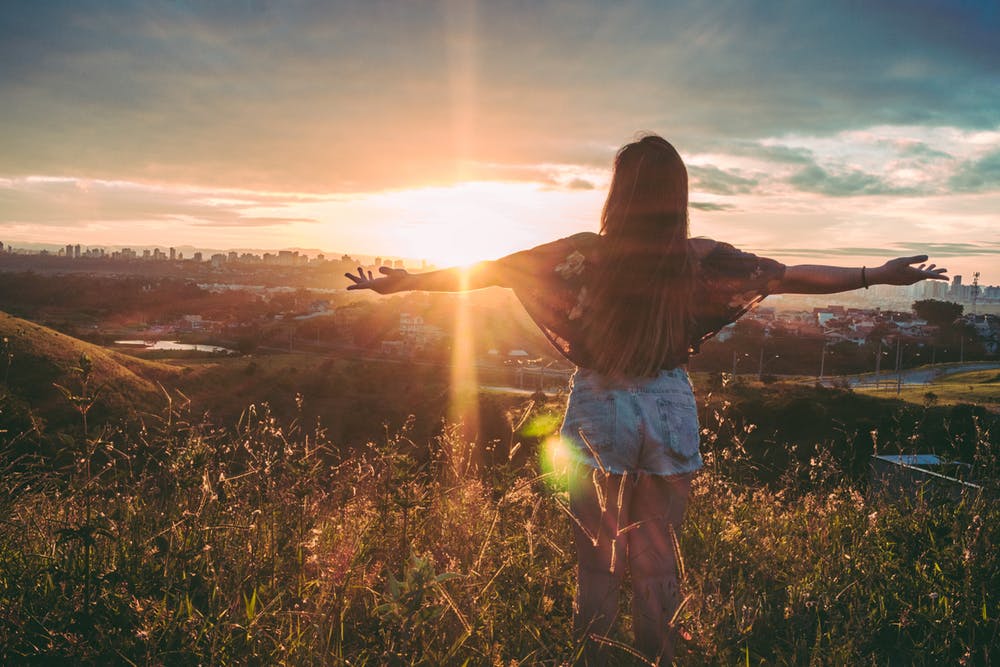 God looked over everything he had made;

it was so good, so very good!

Therefore sex is nothing to be ashamed of, but something to be revered, explored, understood, enjoyed and correctly used for the purpose it was divinely instituted.

The mere possession of a high sex drive is not enough for success and genius; it must be effectively controlled and transmuted.

The desire for sexual expression is the strongest and most impelling of all emotions in man. When properly harmonized, the coming together of the desire for sex, with the emotion of love, and the excitement of romance, produces a rare and superior state of mind in Man – a great asset for the attainment of genius and the accomplishment of superior goals.

To transmute is to change in nature or form; alter in essence

The mind is where sexual transmutation occurs. Sex Transmutation requires the imagination, intuition, will and another strong desire other than sex, to maximize the transmuted energy.

Through conscious Mind action – focus and intent, man can restructure and project mental energy forms to yield forth their physical equivalents. 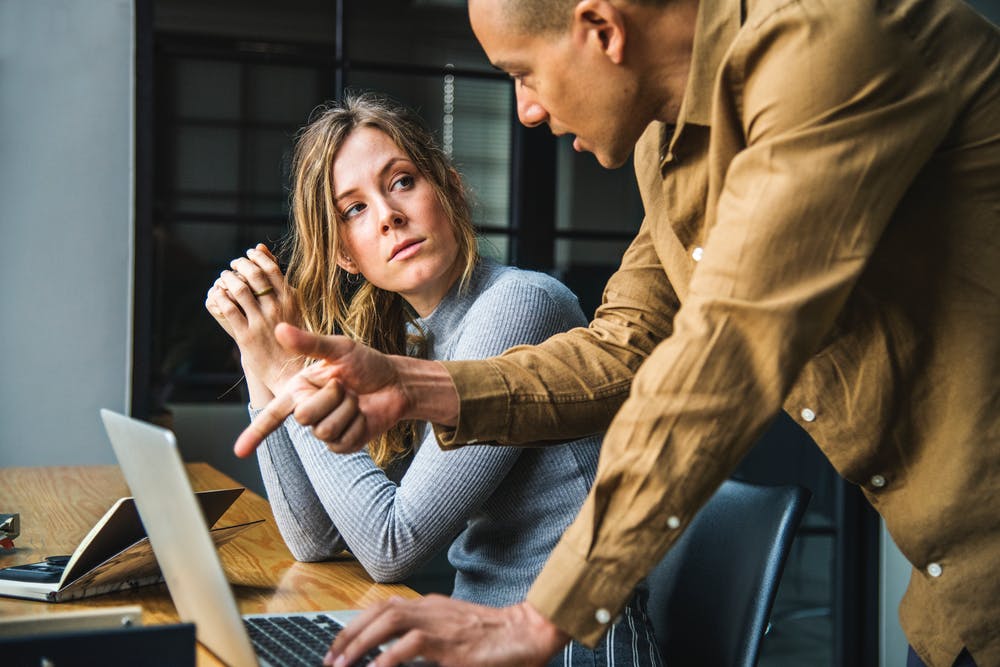 Sexual energy naturally builds-up in the body of a healthy man or woman who refrains from excessive or wasteful sexual activities; and who indulges in the sex act with love and harmony. Such accumulated sexual energy gradually converts into other energy forms, which the man or woman can draw upon at times of need.

Sexual energy transmutation is a conscious re-channeling of this potent creative force, away from purely physical outlets, and into other spheres of endeavor such as arts, intellectual, music, the professions, politics, spirituality, business, sports, etc.

This you can achieve not always succumbing to seeking physical sexual release each and every time you feel the urge for sex, even if your partner is sitting right there next to you, ready and available. You sometimes need to recognise, revere and salute this creative potency surging in you as sexual energy at that very moment, and then re-direct it away from carnal sexual gratification simply switching your thoughts off sex and unto some other very important tasks you need to get done.

Research reveals that men and women of superior accomplishments throughout history were personalities with highly developed sexual natures. All they learned to do was effectively transmute the energy to work.

With your imagination, consider another strong desire or goal and with your will, decide not to engage the baser uses of sexual cravings and focus the energy on the other goal. If the goal or desire isn’t strong enough the transmutation wouldn’t be effective.
Transmutation is best achieved self motivated, purpose driven and goal oriented people. So, find a worthy cause, a strong purpose, great goal and put your natural God force (sexual energy) to more creative use.
Share the real love bringing forth divine possibilities.

GCB is a year old today. We remain committed to churning out practical and inspirational contents. Thank you for being a part of this.

Valentine is but a day. You make love meaningful everyday! 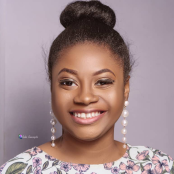